Playing Rugby is a pretty rewarding thing—that is, if you do it properly. As more and more people are joining the world of rugby, we feel that it is important that we discuss the biggest mistakes that new players make.

As there is always the promise of a great future for athletes, more and more people—especially young folks—are trying their hardest to break into different sport industries. Rugby is one of those industries. A game with quite an age to it, it continues to enthrall people and inspire new generation to join the fold. If you are one such person, it would important to arm yourself with the necessary information to help avoid making the biggest mistakes that new player often find themselves making. 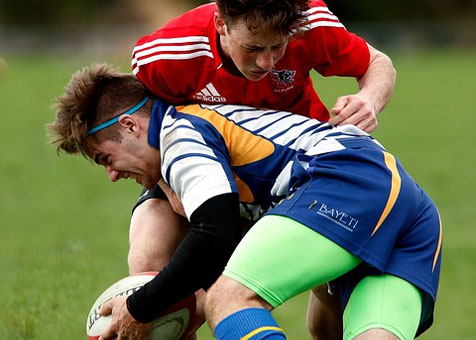 The game of rugby is one of the most physically demanding sports that humanity has devised. It requires a lot of motor skills and coordination. It also requires stamina—a significant amount of it. As such, it is normal for aspiring rugby players to be wholly invested into improving their physical abilities.

This calls for prolonged physical training and specialized camps. This also calls for strict diets and stricter daily schedules.

As a consequence, there are a lot of people out there—especially new rugby players—that overestimate what their bodies can handle. Before they end up playing the game, they end up fatigued and injured. Physical limits are a very real fact of life. It is important to predetermine what a person can do and they cannot.

It would be simple folly to push the limits of one’s endurance past their limit on a regular basis. Those that truly aspire to be professional athletes will not make this mistake.

Not Including Mental Preparation as Part of the Training

Mental fortitude is just as important as physical capability when it comes to playing sports. The best athletes in the world are not considered the best simply because of their physical performances. They are the best because their mental prowess

A lot of the new athletes only focus on winning. As such, when they experience loss, they are unable to successfully cope. This is a mistake that a lot of new athletes end up doing.

Get Caught Up With Their Build 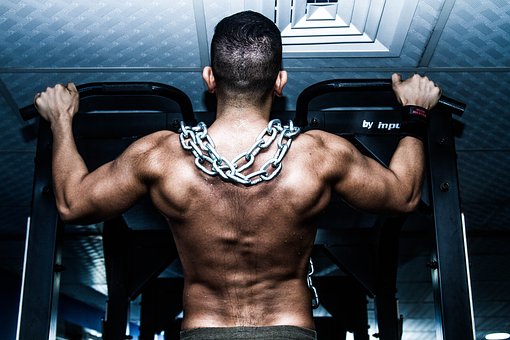 While rugby is a sport that is often dominated by large bodies, this does not mean that only the large will have a future in this field. There is an alarming trend wherein a lot of budding rugby players that end up obsessing over their build.

What a lot of do not realize is that there is more than one way to play rugby. It is not just about the size that counts. It is also the speed. It is rare to find those that combine heft and speed—that is predominantly why it is silly for athletes to obsess over the size that the presently have.

Instead of granting a better opportunity for other talents to develop that can serve their team well, they end up blocking avenues for well-rounded growth. Just because you are not a certain size does not mean that you are not suited for the sport of rugby. What is important is that you work with what you have in a way that benefits not just the team you want to play for but you personally. 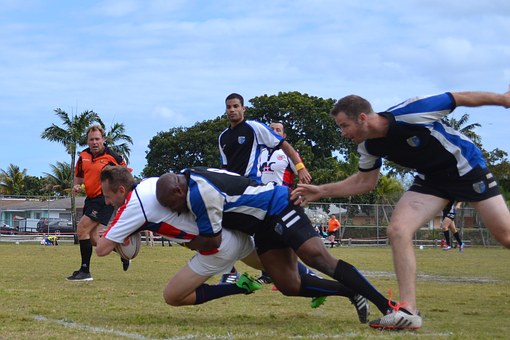 A lot of newer athletes seem like they were pre-programmed machines. They are all about efficiency and results that they forget that there is more to rugby than just winning or landing contract deals. A sport, in its very core, is a social activity that is meant to entertain and is meant to be enjoyed.

A lot of new athletes forget that fun is an intrinsic part of the game.

This is actually one of the saddest mistakes that new players make. Remember the first time you fell in love with rugby? That feeling is something that should be sustained and used to drive you further into making yourself a better player. 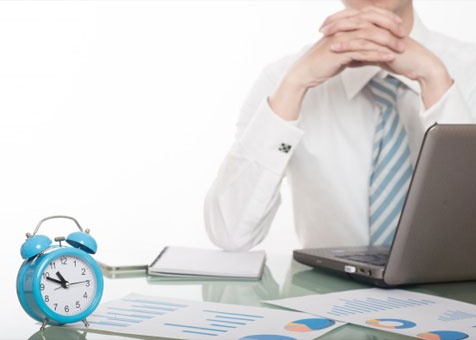 While you would think that this particular mistake is only made by those in the business industry, you would be surprised. Preparing yourself for sports is actually considered as work. When you are trying to play well enough to make it into a rugby team, the time it takes for practice and training can translate to work hours.

The dedication coupled along with the mental and physical strain that it takes is comparable to what regular employees can face on a regular basis. This is why it is crucial that there is proper balance between the work put into improving rugby game performance and the other facets of a life.

Suitable balance can actually help boost the performance of an athlete. Too much work can actually dull reflexes and blind the athlete to the weaknesses of their style and strategy.

The world of rugby will certainly benefit from a whole new generation of players. However, it will wholly depend on the kind of players that it will get that will determine its continued longevity and success. More and more players need to be able to take proper responsibility for their health and their wellness. After all, stellar games need healthy players. While these mistakes are big, they CAN be corrected. All it needs suitable will and discipline.

In order to have healthy players, it would be important to avoid the mistakes we have listed above. Give the list one more go around and cross reference it with your own play style or the style of someone you know. What mistakes are present and what can be changed for the better?